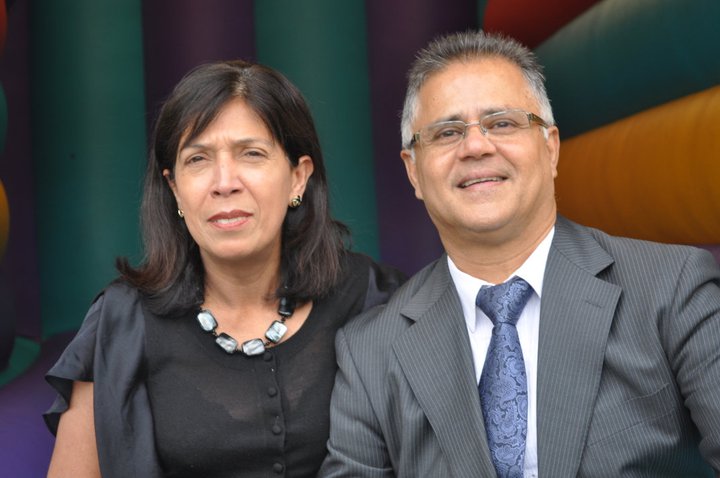 Ronald and his wife Ingrid are the senior pastors of Restore Community Church. God called Ronald, who was a National Rugby football player, into the ministry 38 years ago while attending a service in the Assembly of God church in Sri Lanka. Since his encounter with Jesus, Ronald and his wife have never looked back, but have followed Jesus all through their lives.

Ronald effectively ministered at Peoples Church Sri Lanka for over five years before migrating to Australia. After having been led by the Lord to do his Biblical studies at Harvest Bible College, Ronald pioneered the Hospital Ministry, and pastorally cared for hundreds of people living in the eastern suburbs of Melbourne. He then served on staff at a church in Dandenong for 14 years, involved with pastoral care, looking after new Christians, and running one of the best Alpha courses in this nation, which thousands of people have attended.

After 22 years at the church in Dandenong, on the instruction of the Lord and with the blessing of the church and in conjunction with the Assemblies of God church planting board, Restore Community Church was birthed. Ronald, Ingrid, and their 6 children and 5 sons-in-laws have set out to serve the community with the vision God has given them. With over two decades of pastoral and leadership experience, Ronald’s ministry is positively focused, motivational and challenging.

Ronald has a passion to add value to others out of the experience of his own journey. His personal mission statement is to inspire faith and see people experience God in their lives through the Word and prayer. Ronald is passionately committed to the ministry of one on one for the cause of Christ, and loves seeing people fulfill their God given destiny. Ingrid’s personal passion is to help women in their struggles and families. She continually ministers to women of all cultures and successfully mentors, motivates and helps women to be all they can be for the cause of Christ.

Ronald holds strong the value of personal holiness, being led by the Spirit, and living life with the agape love of God and walking by faith. Ronald and Ingrid have been married for 42 years and are blessed with six children and five grandchildren. 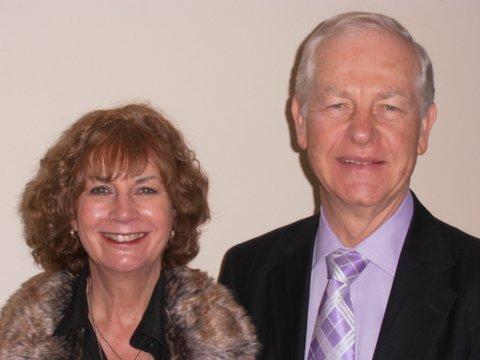 Pastor Bruno is the assistant pastor of Restore Community Church and local church co-ordinator of Timothy School of the Bible Adelaide.

Bruno and his wife Pat are also the Life Group department leaders of the Church Both have been involved in various leadership roles in a small number of Pentecostal Churches for over 40 years including youth, young marrieds, adult fellowship, local and district home groups and, Bruno on church boards. They both have a passion for God, and have dedicated themselves for God’s service.

Bruno, after his initial conversion to God was involved in setting up Teen Challenge Victoria, as treasurer and street counsellor. He was also one of the youngest treasurers appointed to a local church, which was assisted by the fact that he is a professionally qualified accountant and financial planner, and, has operated a public accounting practice and financial planning business over the last 30 years. He is also the current treasurer/director of Harvest Bible College.

They have three married children (one of which lives in Adelaide), and seven healthy grandchildren.

Bruno believes that he has a call of God on his life since his conversion which has never left.
He has a passion for the unsaved, and is dedicated in expressing his faith in God on a one to one basis, by leading a dedicated, compassionate, trustworthy, ethical, and honest lifestyle personally, professionally, and in business. He also loves to teach the word of God.

Pat is a person of mature faith, who has a lot of personal life experiences of the supernatural overcoming power of God’s word. Her passion is helping others to come into that same dimension, to live victoriously by understanding who, and what, they are in Christ, and be that person God created them to be.

She also facilitates a weekly community inter-denominational ladies Bible study group, which enables her to use her ministry gifts outside the church. 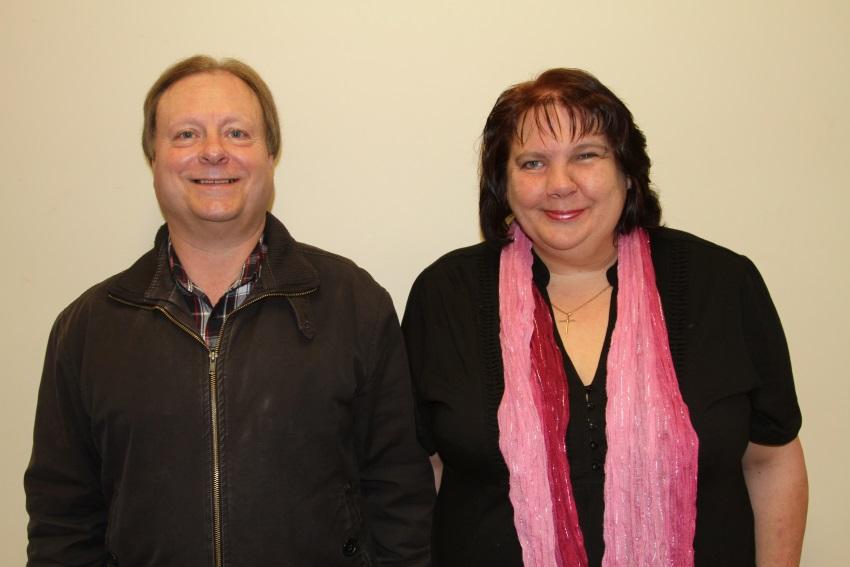 Pastor Ray and his wife Therese are the Community Pastors of Restore Community Church. Ray is also the Children’s Pastor. Ray has done his Biblical studies through Timothy School of the Bible, which is based in Adelaide, South Australia and also holds other qualifications in areas relating to working with children. Ray and Therese have been involved in ministry for over twenty-five years.

Ray has been involved in Children’s Ministry for almost all that time commencing in youth ministry in the Catholic Church before taking on a number of children’s ministry roles in several Pentecostal churches including being the Children’s Church Director at two previous churches as well as a serving on the board before coming to Restore Community Church.

Ray has a passion for seeing children’s lives changed for the better which is also evidenced through his work in a local primary school where some of his week is spent assisting children who require extra educational and social support. In this role he also runs a ‘socialisation program’, an activity based program which aims to build teamwork, cooperation, trust and social skills amongst its participants. Being involved as a mentor for the last five years has also seen many kids being able to produce quality work from their learning of specific topics for an educational exhibition for Grade 6s at his school.

He has also attended as a leader and organised numerous camps for children over the years through primary schools and churches, locally, and on a state and national level.

Ray has also run individualised children’s programs for other ministry groups and Alpha as well as a children’s based ‘Theatre Restaurant ‘, and has been a principal adult lead in a children’s production. As Community Pastors, Ray and Therese are continually identifying the many areas of need throughout our community in order to collaboratively find and establish new ways to best meet the needs of the disadvantaged and underprivileged throughout the community.

Therese has a passion for those who have been disadvantaged by personal hardship in our community and has worked in the areas of youth homelessness, family breakdown, counselling, domestic abuse, and running programs for intellectually disabled adults. Therese has facilitated groups for mothers without partners, young mums, weekend retreats, as well has running training programs in work readiness.

Therese has worked in community services for over a decade and has experience with disadvantaged youth in areas of homelessness and family breakdown, facilitating in establishing open communication between parents and youth were possible. This has sometimes meant opening our home to teenagers that are estranged from their parents and establishing a safe place to stay during this transitional period. During this time Therese provides mentoring, and networks with other services to assist with developing a stable platform into responsible independence where applicable.